Northwest Catholic’s Thursdays in the City

In a segment on NBC 30, see students at Northwest Catholic sharing time with kids at the Green House.

Yeah, that’s Jada and Tylon P. modeling our new Hartford Catholic Worker t-shirts. The shirts read “The Hartford Catholic Worker” above our logo. Below the logo is a quote from Daniel Berrigan S.J. “Know where you stand and stand there.” We will be giving our graduates t-shirts at the graduation party. Not graduating? No worries. Hit us up for one for only ten bucks!! Throw in a couple more bucks if you want it mailed to you but wouldn’t it be better to come by and pick one up? Sizes: Adult S, M, L, XL, and XXL. Colors: Orchid or Pistachio.

Most Catholic Workers have at some point been to the Capitol to witness against government policies that denigrate the dignity of life. Heck, many of us have been arrested in nonviolent acts of civil disobedience at the Capitol for saying some of the same the things Pope Francis told Congress in his historic address on September 24th. It was a remarkable feeling of joy, pride and vindication to hear the pope condemn the Death Penalty and the arms trade yesterday while holding up Servant of God Dorothy Day as a model Catholic and a model American. Click on the link below to see an interview with our friend and, Dorothy’s granddaughter, Martha Hennessy

On Saturday June 20, the Hartford Catholic Worker community celebrated the graduation of several local students.  Congrats to the graduates! 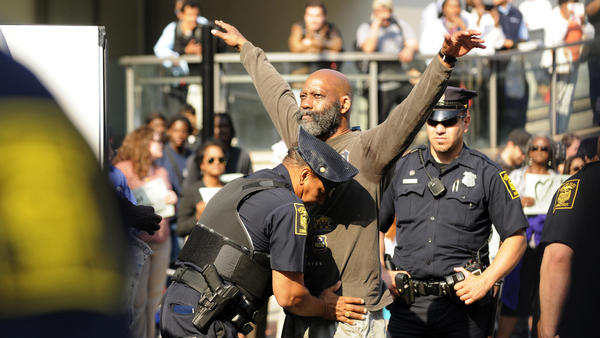 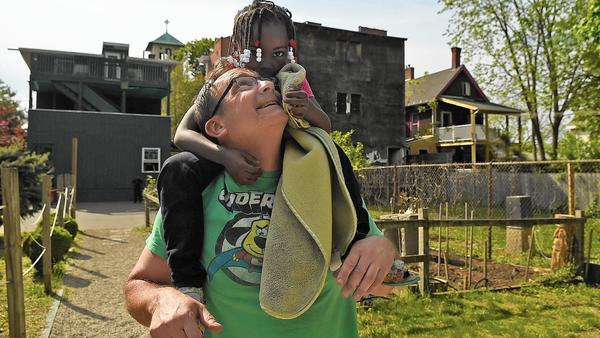 The newsletter we published in Summer of 1993 is now online as part of our effort to put all our older newsletters online.  You can access it directly here.

The Advent edition of our newsletter has been published.  It’s available here.

Dug out from the archives… here’s the first newsletter we published!

Our Fall 2014 Newsletter has been published!